← back to
EISENWALD
Get fresh music recommendations delivered to your inbox every Friday.
We've updated our Terms of Use. You can review the changes here.

by EARTH AND PILLARS 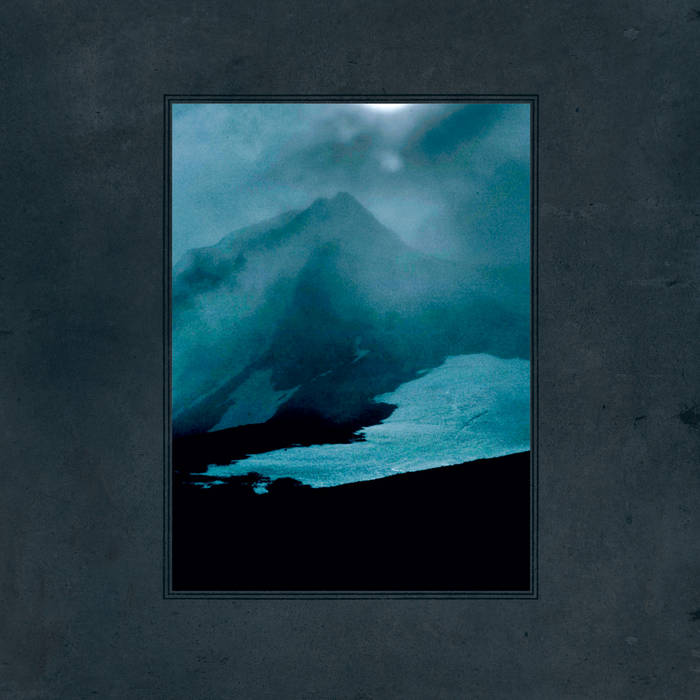 A marvellous debut release with a massive, raw yet dark sound. A staggering nature themed atmospheric black metal journey for lovers of Battle Dagorath, early Wolves in the Throne Room, Paysage d'Hiver and Darkspace to some extents, or the so called... 'cascadian' black metal wave.

"...the melodies are really strong, bristling with the energy and raw power of nature. You can almost smell the scent of the rain as it pounds down among the trees, the earthy atmosphere they create is so vivid." - swirlsofnoise.com

"once again demonstrates how immensely intense atmospheric black metal can be" - Zwaremetalen.com

"If natural disasters had a soundtrack, this album would be it." - absolutehell.net

Originally released on CD in 2014 through Avantgarde Music.

Bandcamp Daily  your guide to the world of Bandcamp

Semiratruth joins the show to discuss their latest release, "loading..".